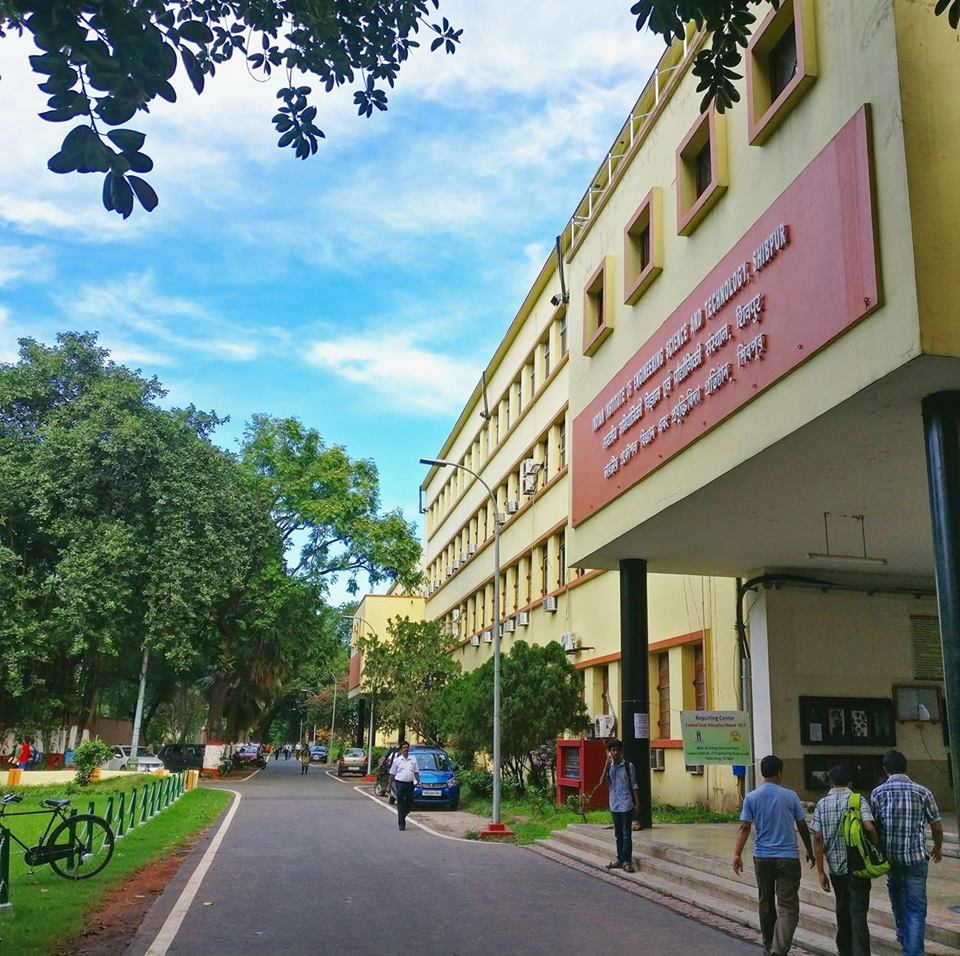 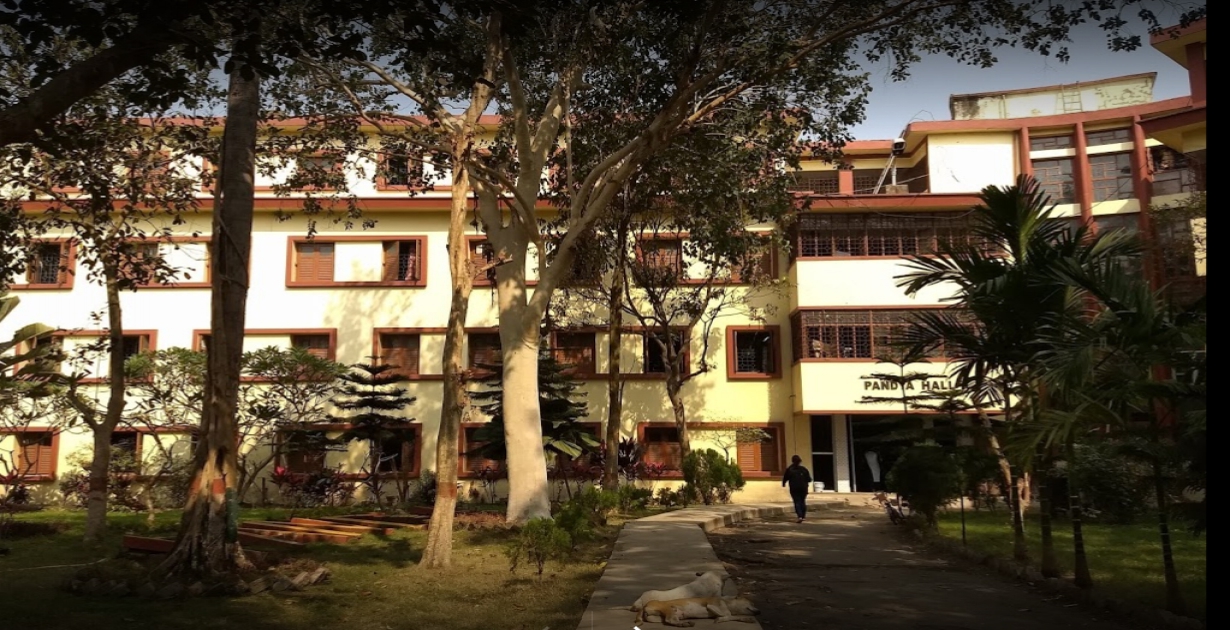 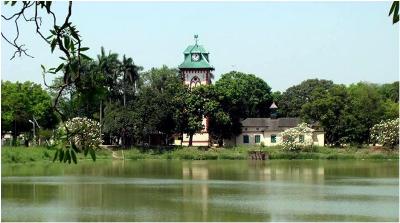 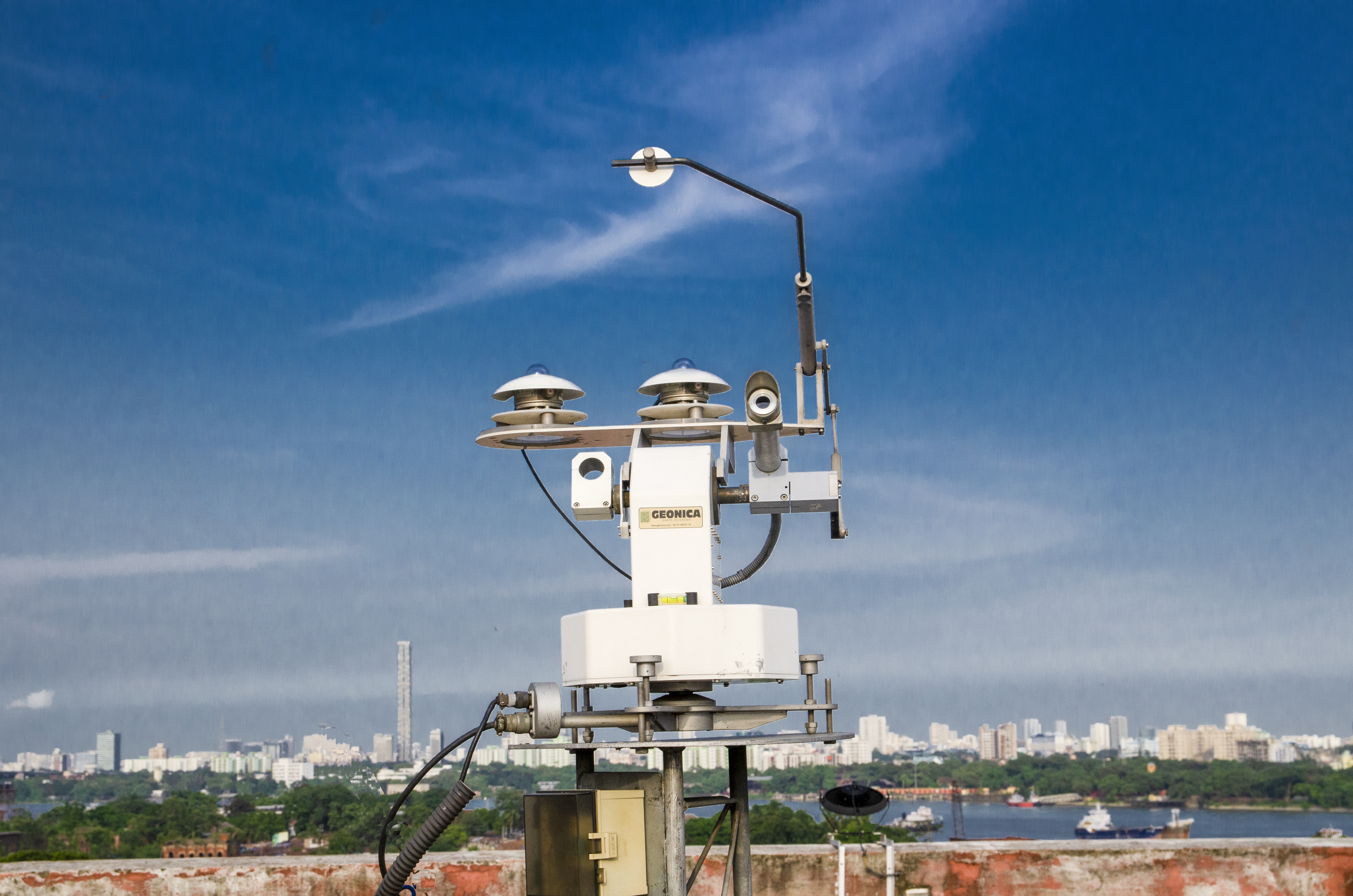 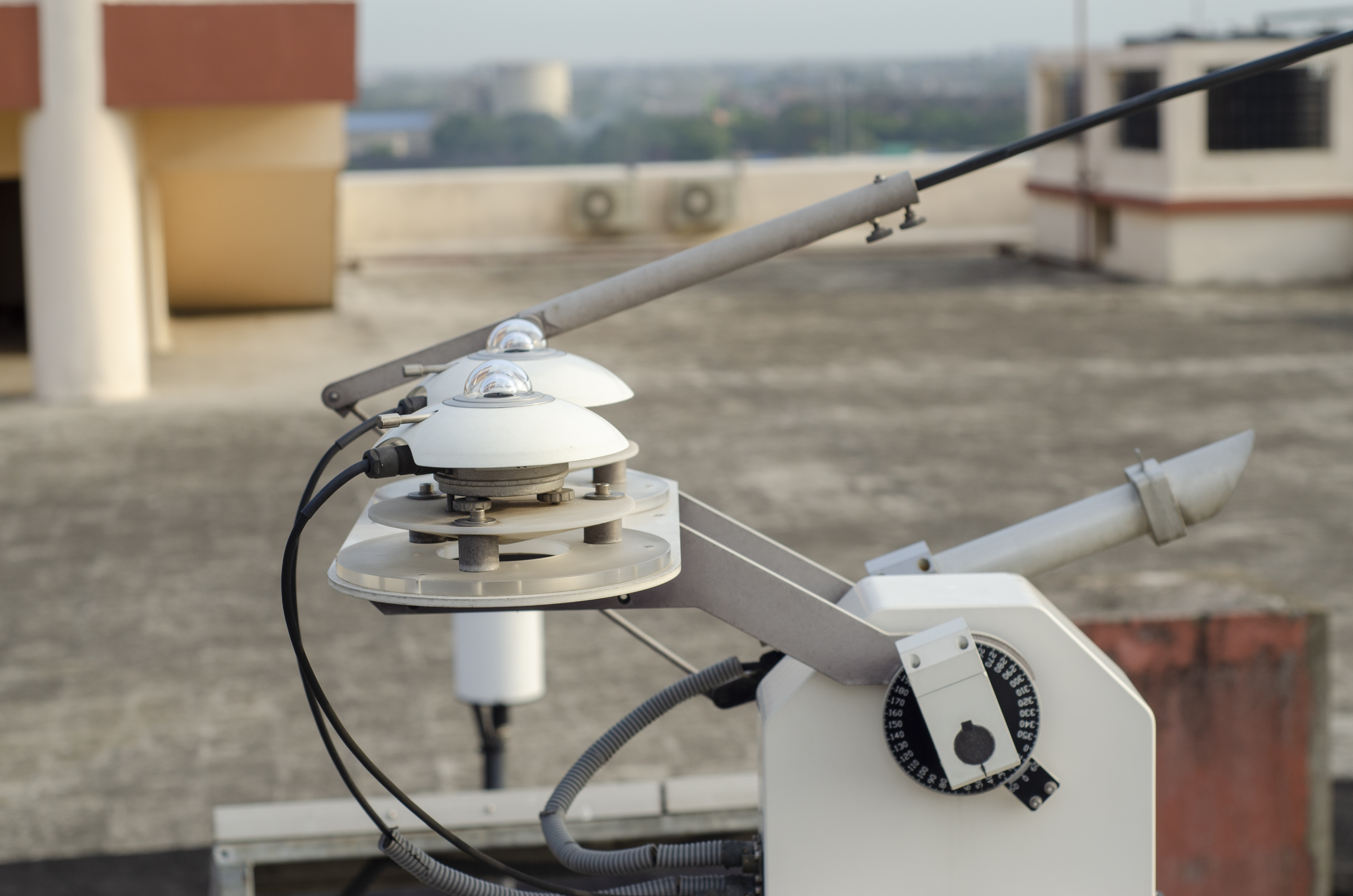 Industrial activities are developing day by day with the concomitant release of a variety of pollutants in environment. A large number of pollutants in air, water and soil medium now remain persistent due to their low degradation potential. In case of highly degradable pollutants, the quantum of generation becomes enormous in most cases, causing severe adverse effects. Thus improper waste management of various industries poses a serious threat to the ecological system and biodiversity. In spite of source reduction, recycling and recovery a number of industries fail to comply with the stringent standards for effluent discharge, stack emission and disposal of solid waste. Therefore, various state-of-art technologies need to be developed, which will ensure efficient waste management practice leading to zero discharge, zero emission and zero disposal. However, it becomes a great challenge to all sectors of industries to maintain desired environmental standard under a competitive market scenario. In order to address the above issues and to explore the newer technologies in the arena of industrial pollution control, the International Conference on Advanced Technologies for Industrial Pollution Control (ATIPC ‒ 2018) was held during December 17 ‒ 19, 2018. The present international conference is the second version of the earlier conference.
The conference is oriented to create an effective forum for the environmental scientists, engineers, technologist and the industry persons for sharing their research initiatives and real-life experience through oral presentation of the technical papers on relevant focus themes.


MODE OF CONDUCTING THE CONFERENCE

The Second International Conference on Advanced Technologies in Industrial Pollution Control (ATIPC-2020) will be conducted through on-line mode under Google Meet Platform. There will be a schedule of various activities of the conference including Paper presentation sessions with specific Meeting Links. All such links will be communicated to the participants well in advance. Participants should have an active Google mail account for joining in all the sessions of the conference. On clicking the link sent to them, participants will be able to enter their desired session.

The International Conference (ATIPC-2020) is planned to include the following themes.

Monitoring of industrial emission and control

Handling and disposal of hazardous waste

Role of EIA and EMP in industrial pollution control

Extended Abstracts in given format are invited from Academicians, Scientists, Engineers and Research scholars in the allied field of industrial pollution control. Such Abstracts should be formatted in MS-Word in A4 sheet clearly mentioning name and contact mail of all the contributing authors.The Template is available in the website. EXTENDED ABSTRACTS SHOULD BE SUBMITTED THROUGH ONLINE SYSTEM.

There are four categories of Sponsorship as under

In addition, GST (current rate 18%) is to be paid by the Sponsors. The payment may be made through Demand Draft/NEFT/RTGS in favor of the A/C, mentioned earlier. All the Sponsors are entitled for free advertisement.

The Tariffs of Advertisement are as under

The print coverage of a full page will be about 6" x 9.5". In addition, GST of 18% is to be paid by the Advertisers. The payment may be made through Demand Draft/NEFT/RTGS in favor of the above A/C.

The Registration Fee can be paid electronically (e-payment) through SWIFT/NEFT.

Registration fee includes e-Proceedings, e-Certificates and electronic version of the Publication of selected and peer-reviewed full length papers, Welcome which should be paid in favor of "CONTINUING EDUCATION CENTRE- BESUS".

The details of Bank A/C are given below.

To Submit Paper you have to Sign Up First

INSTRUCTIONS TO AUTHOR FOR SUBMISSION OF EXTENDED ABSTRACT(S)

Authors are requested to strictly comply with the "Template for Extended Abstract" as provided in the Conference Website.

Extended Abstract submitted in other format will not be accepted.

The Extended Abstract of the Paper must be submitted through "on-Line system".No other form will be accepted for consideration.

All the communications regarding review process will be available in Author's Portal, which can be accessed after logging in.

The Authors must check the theme area of their Extended Abstract, before submission.

HOW TO REACH IIEST, SHIBPUR

IIEST Shibpur is located very near to Kolkata, the state capital of West Bengal and is well connected by road and railway with the major cities in India. The nearest airport is Netaji Subhas Chandra bose international airport (Kolkata Airport), which is connected to most of the countries through various international airlines. The distance from the Netaji Subhas Chandra Bose International Airport, Kolkata to IIEST , Shibpur Campus is about 25 km. and the travelling time is about 1 hr. 30 min. by car. The nearest major Railway station is Howrah Station, which connects IIEST, Shibpur to most of the cities in India. The distance from the Howrah Station to IIEST campus is about 6 km., which can be travelled by car within only 30 - 40 min.